Stan Welch, pastor at West Asheville Baptist Church, was recently featured in a short video clip about the Cooperative Program produced by the Baptist State Convention of North Carolina. The video highlights the important role Fruitland has played in the lives of alumni. Welch explains, “Hands down, the Fruitland degree is my greatest degree. It was […] 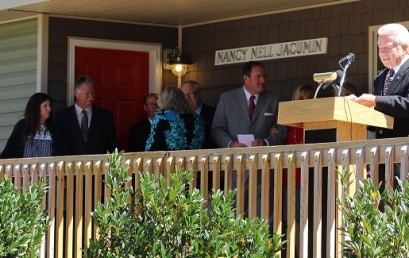 The year-long building project is the testimony of giving by many. A new four-unit apartment building for married students dedicated at Fruitland Baptist Bible College Sept. 14 is a testimony about giving, both by one particular Baptist family and by numerous volunteers, churches and businesses. The new building on the college’s main campus at Hendersonville […]

The Art of Marriage Conference Oct 16-17

Fruitland Baptist Bible College is hosting “The Art of Marriage” conference with Rev. David Webb. The event begins Friday, October 16 ~ 6:00-9:00 pm and continues Saturday, October 17 ~ 9:00 am-3:00 pm. The cost is $25 per person and includes materials & lunch on Saturday. For more information or to register, visit: www.covenantfamilyministry.org 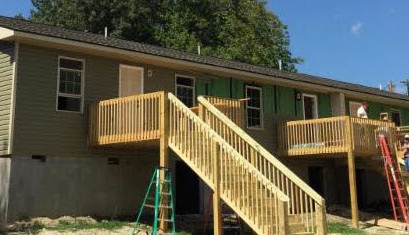 Shortly before Christmas in 2014, construction began on the Nancy Nell Jacumin Apartments on the Fruitland campus. The apartments will feature two 3-bedroom and two 2-bedroom units and will be used for the housing of married students with children. The units will replace the mobile homes that have been on campus since the mid 1980s. […] 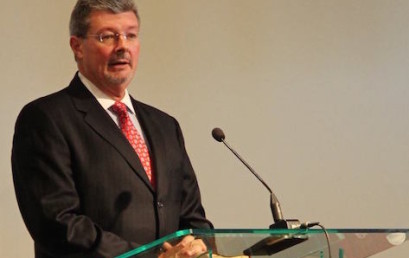 2015 continues to be an exciting year!

The year 2015 continues to be an exciting and eventful year at Fruitland Baptist Bible College! Student enrollment is up. We are operating in the black. The construction of new student/family apartments is almost complete, and we have hired a new Director of Institutional Advancement. In addition, we had one of the highest attendances for Founder’s Day […]

Donald “Don” Wayne Keller, Sr. 64 of Kings Mountain went to be with his Lord and Savior on Sunday, August 23, 2015 at Carolinas Medical Center in Charlotte. Don was born on August 16, 1951 in Iredell County. Don was a 1969 graduate of East Rowan High School, he was a graduate of Fruitland Bible College, earned […] 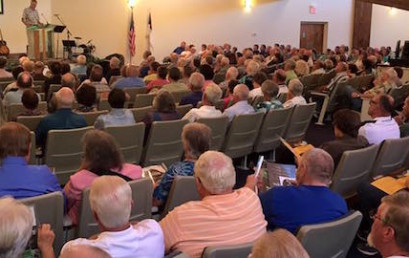 Robert Ernest Poston, 95, of Hendersonville, passed away Monday, August 10, 2015 at Pardee Hospital. He was a son of the late Wilson and Kate Poston and was also preceded in death by his wife, Yvette Maynard Poston, who died in 1999, and wife, Alma Poston, who died in 2012. A native of Laflin, MO, he […] 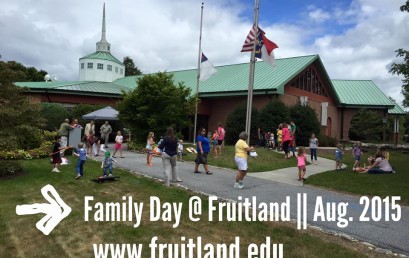 Bring your family to school with you Friday August 7th: Rev. David Webb will be delivering a message Spouses can sit in on your classes with you We'll have activities for the children Big cookout at 1pm! We hope to see you and your family there!
By Webmaster | News . Special Events
DETAIL 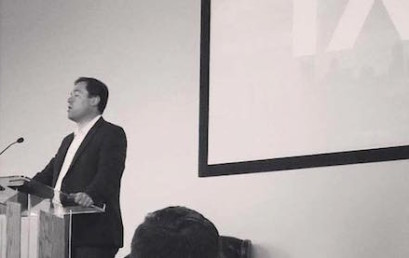 Christ Covenant Community Church wants to make you aware of a special opportunity with Pastor Mark Dever from Capitol Hill Baptist Church (www.capitolhillbaptist.org) and 9Marks Ministries (www.9marks.org) this weekend. Pastor Mark will be preaching at Christ Covenant Community Church (2065 N Main St, Hendersonville, NC) this Sunday, July 26th at 10:30am. A Q&A session will be […] 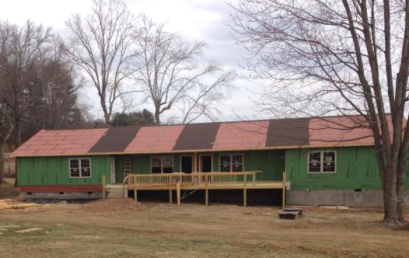 Shortly before Christmas in 2014, construction began on the Nancy Nell Jacumin Apartments on the Fruitland campus. The apartments will feature two 3-bedroom and two 2-bedroom units and will be used for the housing of married students with children. The units will replace the mobile homes that have been on campus since the mid 1980’s. […]